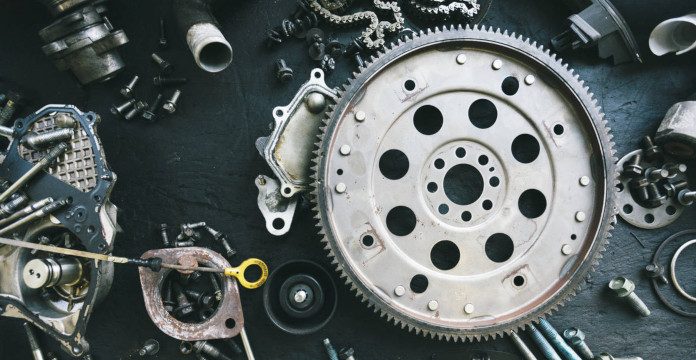 With an annual turnover of Rs 2500 crore, the company last year invested Rs 15 crore in digitalization and industry 4.0. It plans to invest same amount this year also.

CK Birla group-owned bearing manufacturing company NBC Bearings is betting big on digitalization and industry 4.0 to reduce defects and improve efficiencies of men and machines at its plant.

With an annual turnover of Rs 2500 crore, the company last year invested Rs 15 crore in digitalization and industry 4.0. It plans to invest same amount this year also.

“We are spending a lot of money on digitalization and industry 4.0 .. we can improve the efficiency of machines as well as humans. This is a gradual process so the investment in this area will be on a continuous basis” Rohit Saboo, CEO & President of National Engineering Industries told ETAuto.

“It is such a big field and it is complex. The biggest thing is to correct the machines and predict the breakdown and the quality which takes a lot of time,” he added.

Apart from Industry 4.0 and digitalization, the company is also focusing on reducing the cost, optimising the supply chain, cutting down on inventory to improve cash flow.

In April to August period, the bearing manufacturer has reduced inventory by 20 per cent. This is in line with ongoing slowdown which resulted in 15 percent dip in automotive sales which accounts for 70 per cent of its total revenue.

However, the company believes that it will not further issue pink slips if the situation improves. At the same time, it also thinks that it would not be able to meet the current financial year targets.

“We don’t want to hit the panic button. But every year we use to invest Rs 200 – Rs 300 crore in expansion and new development. That will not be there next year as we have already spent enough for now.” added Saboo.