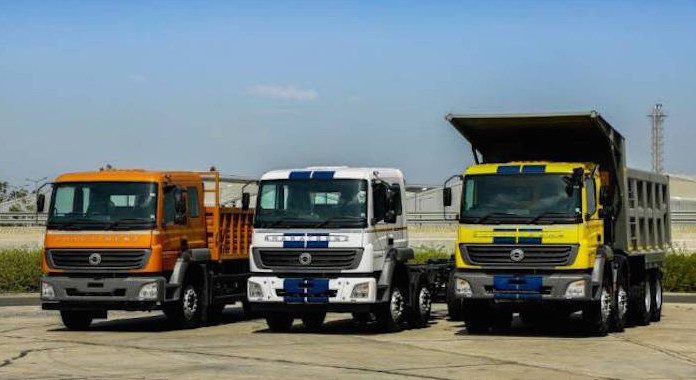 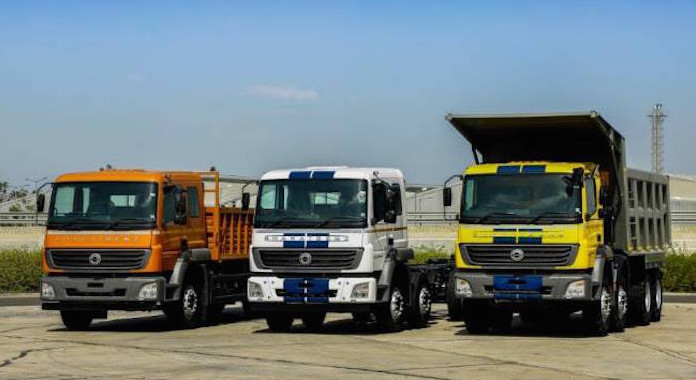 The turnaround also comes at a time when two of Europe’s biggest truck and bus brands MAN and Scania shut operations in India after unsustainable losses.

Six years after setting foot in India, Daimler AG’s truck and bus making company recorded yearly profits for the first time last year. With sales growth of 35 percent, 2018 was also the best year for the company since starting sales operations in 2012.

This is considered to be a thorough turnaround for Daimler considering only four years earlier the company was declared financially sick after a massive erosion in its net worth in 2014. Company officials declined to give details of the profit.

The turnaround also comes at a time when two of Europe’s biggest truck and bus brands — MAN and Scania — shut operations in India after unsustainable losses. Volkswagen Group firm MAN shut India operations while another group company Scania halted its bus making operations, both in 2018.

Satyakam Arya, Managing Director and CEO, Daimler India Commercial Vehicles said, “2018 was the best year in the young history of our company and for BharatBenz our focus on profitable growth continues to pay off. Profitability will be a sustained focus in each of the coming years.”

Daimler India sells BharatBenz range of medium and heavy (MHCV) trucks besides Mercedes-Benz range of intercity luxury coaches. Two other brands Mitsubishi-Fuso and Freightliner also get manufactured in Chennai. India hosts Daimler’s only plant in the world where the four brands are manufactured.

In the domestic market, DICV recorded growth of 35 percent with sales of 22,532 units as against 16,717 units sold in 2017, which is when the company had recorded 28 percent growth. Continued focus on new launches and expansion in retail touch points has helped DICV beat the industry.

Indian operations are also now the fifth biggest in the world for Daimler after the US, Indonesia, Japan and Germany. The company has products that compete against the market leader Tata Motors, Ashok Leyland, Mahindra & Mahindra and VE Commercial Vehicles (an Eicher Motors, Volvo joint venture) in the medium and heavy commercial segment.

Exports have also played a crucial role in turning around operations for the company. Last year saw a growth of 8 percent in exports to 7,054 trucks as compared to 6,553 trucks exported in 2017. DICV exports to 50 countries in including those in Africa, Latin America, Middle East.
The last two quarters have been tough for the CV makers with sales falling in double digits. Sales of MHCV models of Tata Motors, for instance, slumped by 24 percent in November, 22 percent in December and by in 9 percent in January.
As for the industry MHCV (goods carrying) segment reported a rise of 23 percent, as per data supplied by the Society of Indian Automobile Manufacturers.