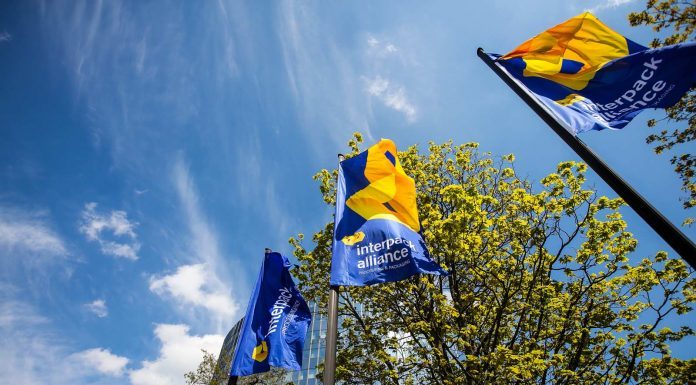 Registration is now open for the interpack alliance trade fairs pacprocess India, food pex India and indiapack (organised by the Indian Institute of Packaging). All three trade fairs will be held at the Bombay Convention & Exhibition Centre (BCEC) in Mumbai from 24 to 26 October, supplemented by a parallel event, drink technology India, held by Messe München. The trade fair quartet, which celebrated a much acclaimed première in New Delhi last year, is set to alternate between New Delhi and Mumbai each year. The exhibiting companies responded extremely well to the concept of trade fairs supplementing one another from the packaging sector and the processing industry (i.e. the interpack alliance trade fairs) together with the areas of beverage technology, dairy and liquid food (i.e. drink technology India, held by Messe Munich). 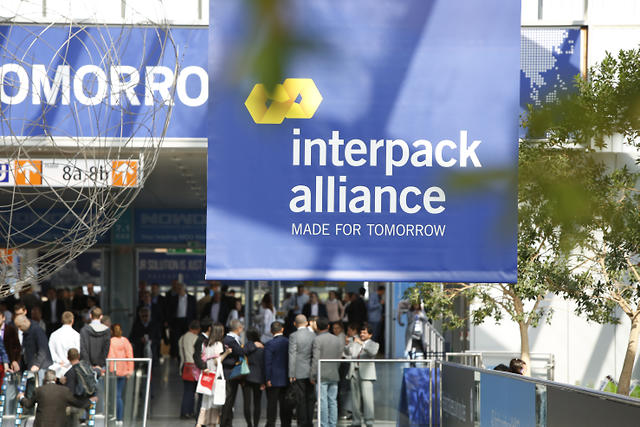 The trade fair quartet has a leading role in this industry in India, covering the entire bandwidth of food, beverages, baked goods, confectionery and pharmaceuticals, cosmetics as well as non-food and industrial goods. In all, 212 exhibitors occupied around 11,000 square metres of exhibition space in New Delhi last year and attracted around 10,000 visitors to the exhibition centre, including a large number of decision-makers. Considerably higher numbers are now expected for the main venue of the trade fairs, Mumbai. The precursor of the current trade fair quartet in 2016 featured around 300 exhibitors and was attended by over 12,000 visitors.

In 2018 there will again be an official presence of the German Ministry for Economic Affairs and Energy, and several large companies have already registered, including SMC, Multivac and Bizerba. Exhibitors will benefit from numerous perks, including a reduced participation fee, a wide-ranging trade fair package, central meeting and hospitality facilities and special (on-site) support. The registration deadline for German companies wanting to participate is 23 July 2018. 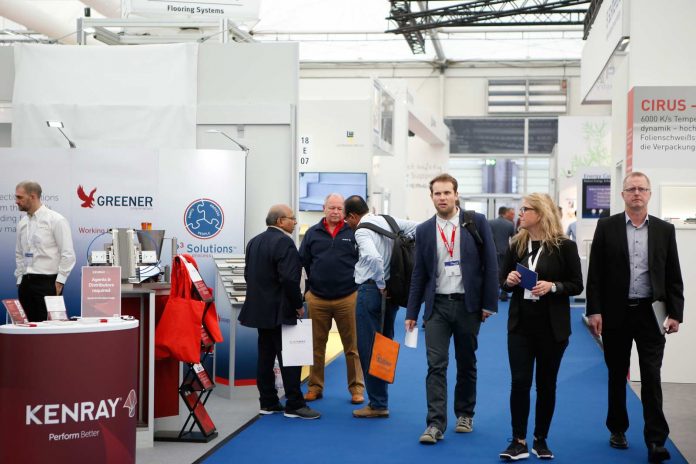 Italian companies will also have a major presence in Mumbai. Several members of the association PROCESSING AND PACKAGING THE HIGH-TECH ITALIAN WAY have already registered, including Cama, Ronchi, Clevertech and Makro Labelling. Moreover, an official Italian presence has been applied for, supported by the association UCIMA.

The Indian trade fair quartet is also attracting companies from the Far East, and exhibitors in 2018 will include a Chinese market leader, Hangzhou Youngsun Intelligent Equipment Co. A Chinese group stand is also being planned. Furthermore, this is the first year that an important Indian market leader will be represented: Pakona Engineers Pvt. Ltd.

The packaging sector is one of the fastest growing in India. This process is driven by dynamic economic growth, rapidly growing middle classes, rising levels of income and a steady increase in urbanisation – elements which are causing changes in consumer patterns as well as a growing demand for packaged food, beverages and commodities.

You can register for pacprocess India, food pex India and india pack at http://www.pacprocess-india.com/.

About the Indian Institute of Packaging
The Indian Institute of Packaging (IIP) is an autonomous body in the field of packaging and working under the administrative control of the Ministry of Commerce and Industry, Government of India. The Institute was established on 14th May, 1966 with its headquarter and principal laboratories in Mumbai. The Institute set up its first branch office at Chennai in 1971, followed by branches at Kolkata, Delhi and Hyderabad in 1976, 1986 and 2006, respectively. The main objective of the Institute is to promote the export market by way of innovative package design and development as well as to upgrade the overall standards of packaging in the country. The Institute is involved in various activities like testing and evaluation of packaging materials and packages, consultancy services and research & development related to packaging. Besides this, the Institute is involved in training and education in the field of packaging.

Atlas Copco has agreed to acquire a leading provider of vacuum...