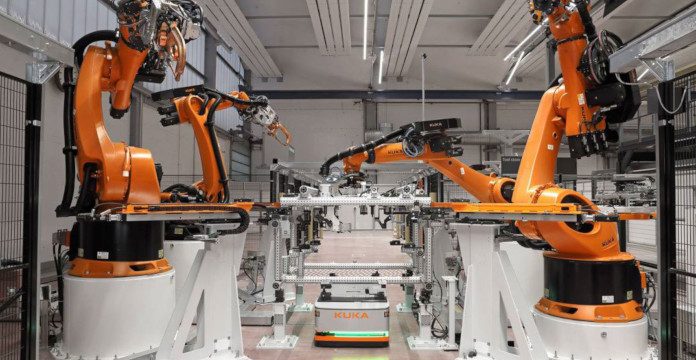 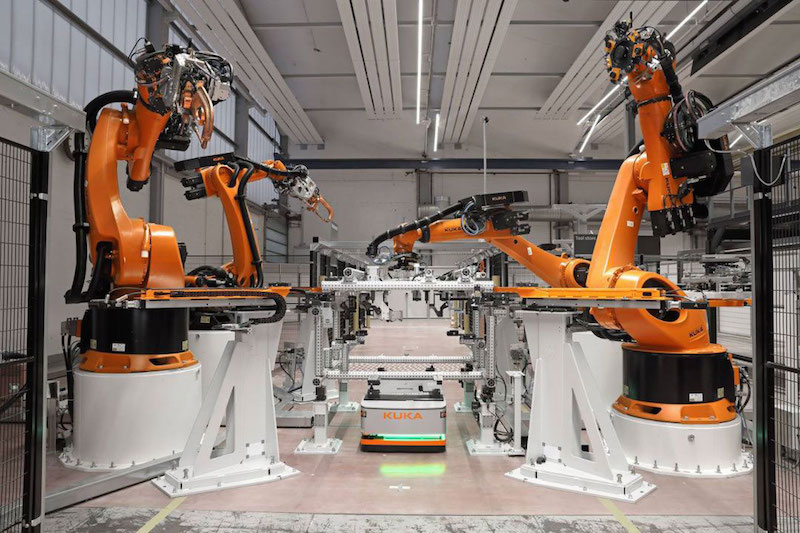 Sales of industrial robots in India reached a new high in 2018 with an increase of 39% from 2017. Rapid growth is expected to continue.

The International Federation of Robotics’ (IFR) statistical yearbook World Robotics 2019 showed impressive figures for India : 4771 newly installed units in 2018 (2017: 3412), coming in 11th on the worldwide ranking of annual robot installations and with an overall increase in robot stock of 21%, up to 23,000 units. With a share of 44%, the automotive industry is the largest customer by far. However, the strongest driver of growth in 2018 was the general industry segment (rubbers and plastics, metal, electrics and electronics) with an increase of 28%.

Things are looking good for robot installations in India in the future. The gross domestic product is forecast to grow by more than 7% in 2019, and businesses in many industries are planning to increase their capacities. Many new robots are expected to be ordered in order to cope with demand, because the density of robots is still low by international standards: There are only 99 industrial robots in use for every 10,000 employees in the Indian automotive industry, which is very far off the figures in Indonesia (440 units), China (732 units) and the frontrunner, South Korea (2,589). Robot density is even lower in the Indian manufacturing industry, where only four robots are deployed for every 10,000 employees.