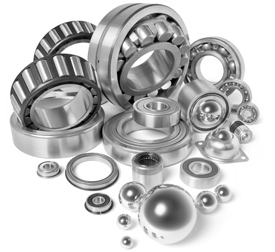 SKF’s acquisition of New York-based General Bearing Corporation (GBC) has been approved by the relevant authorities in the US and in China and has now closed. SKF pays around USD 125 million on a cash and debt free basis.

General Bearing Corporation is headquartered in West Nyack, NY, USA, and has around 1,750 employees, most of which are located in China where the company operates four factories. During 2011, the company generated sales of around USD 155 million with an operating margin in line with the SKF Group.

GBC has focused much of its capabilities to serve OEM and End-user customers within the transportation markets: Truck, Trailer, Automotive, and Industrial. It will continue to operate as an independent subsidiary within the SKF Group.